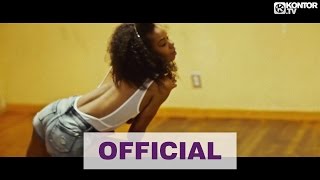 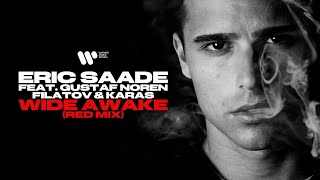 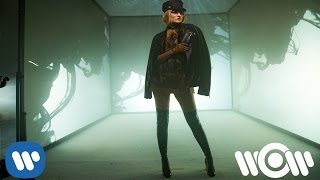 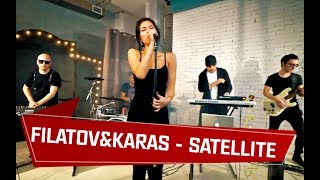 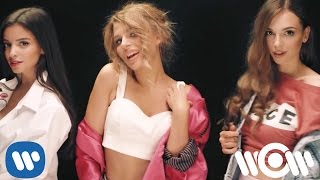 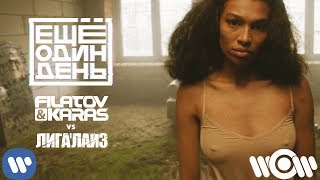 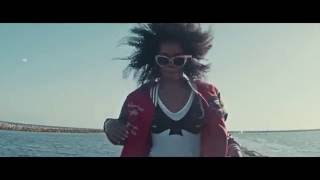 03:11
@FILATOV & KARAS – Tell It To My Heart
Filatov & Karas – Tell It To My Heart (Official Video) Single “Tell It To My Heart” available: https://MagicRecords.lnk.to/dmx7YYD Listen to the official Filatov & Karas playlist: https://spoti.fi/2vlko5j Follow Filatov & Karas: http://youtube.com/filatovkaras https://www.facebook.com/djFilatov https://www.instagram.com/filatovkaras/ https://vk.com/filatovkaras Follow Magic Records: https://www.facebook.com/MagicRecordsPoland/ https://www.instagram.com/magicrecordspoland/ https://twitter.com/magicrecordspl https://magicrecords.pl/ Filatov & Karas are Russian based songwriters/producers EDM duo .Their paths crossed in 2012 but they both already had 10 years long experience in music industry at the time. Dmitry Filatov was a host of weekly radio show DINAMIKA on the biggest federal dance radio station in Russia, DFM, and also a small Moscow station, Megapolis FM. He released two albums in Russia, "Утром я солнце" (English title "Sunlight") and "Filatov & Soloviev - Sound Fiction". They both did well on Beatport. Filatov received an RDMA award for the best dance track in Russia in 2007. He was performing with such club music legends as Faithless, Bob Sinclair, Tomkraft, Armin van Buuren, Funkagenda, among others. Alex Osokin aka Karas, started making music long time ago, under the names as Karas, Man-Ro, Te5la, Raduga, and few more. He’s the owner of record label Adapter Records and also has a radio show on Russian DFM station called Aquarium. What brought them thebiggest success was a remix of “Don’t Be So Shy” by French singer Imany. Released as a single, the remix became huge smash in Poland – it was certified diamond. The song was number 1 hit not only in Poland but also in Germanany, France, Italy, Switzerland, Russia, Greece, Bulgaria, Romania, Ukraine, Georgia and more. For the summer of 2016 Filatov & Karas prepared special gift to the fans of electronic mixture of house and dance - new version of well-known track "Tell It To My Heart". Seems like we already have the hymn of beautiful, warm, sunny days! "Tell It To My Heart" will stay with each of you for this whole summer plus more summers to come. And surely is destined to become a huge hit. Be prepared!
0 0   530 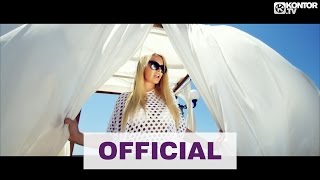 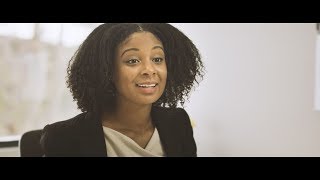